Mark was born and raised in Perth’s northern suburbs. After obtaining an Associate Diploma of Business as well as a Certificate of Legal Studies, Mark graduated from Murdoch Law School with a Bachelor of Laws (Hons) in 1994. He subsequently completed his article clerkship with a prominent criminal defence Queens Counsel.

Mark established Andrews Legal in 1997 and in 2013 his son, Trent Andrews joined the firm as a solicitor. Since 2019 Trent has held the position of firm General Manager.

Over the last 2 decades, Mark has worked exclusively in the criminal defence sphere. He has forged a stellar reputation for passionate and skilful advocacy. He has defended some of the State’s most high profile cases; acting for a famous art critic and author, a former leader for the Opposition, a family member of the former Police Commissioner, CEO’s facing prosecution by ASIC, foreign drug syndicates, television personalities and prominent gang members.

Mark’s expertise embraces all areas of State and Commonwealth criminal law and traffic law. Mark has represented clients in the Corruption and Crime Commission, Royal Commissions, Coronial Inquests and the State Administrative Tribunal.

Prior to Mark’s career as a defence lawyer, Mark worked as a detective between 1983 - 1994, his career included solving a high profile murder case and a number of major fraud cases. While working as a detective, Mark developed an intimidate understanding of investigative processes and procedures, which has been of great assistance in his role as a defence lawyer.

Outside of the law, Mark is an avid dog lover, as well as a passionate AFL devotee. He supports a number of local charitable causes, and is a past vice-president of the Thai-Australian Association. 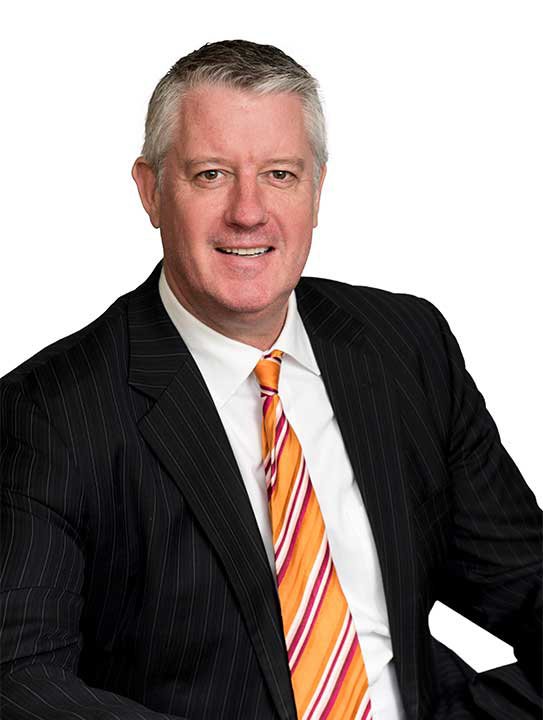 I just wanted to say thank you for all your help with my court case. I remember why I was so happy when I heard you agreed to represent me. I know I haven’t been your best client but you must understand I wasn’t in the best frame of mind back then. I really appreciate everything you have done for me.

Thank you for your support in addressing the recent legal issues. We both appreciate your professionalism, knowledge and calm approach. Wishing you all the best.