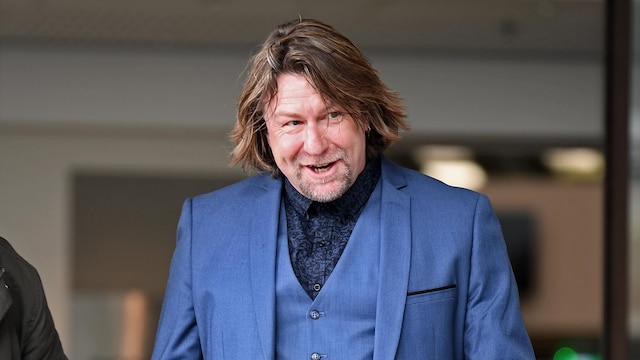 A former primary school principal has avoided further jail time after admitting to a terrifying stalking campaign against his former wife that culminated in a two-hour stand-off with armed police on a normally quiet Perth street.

But a spiralling mental breakdown after the break-up of his marriage led police to attempt to serve him with a violence restraining order and confiscate his licensed firearms last June.

When police turned up at his Jolimont address, Bralich was in the grips of a psychotic breakdown and began threatening police that he would “end them”.

The heavily armed tactical response group were called in to negotiate and eventually arrested the 50-year-old after the siege forced the closure of part of Selby Street during peak-hour traffic.

Bralich spent almost seven months in prison on remand and since February has been on strict home detention bail awaiting sentencing over charges of stalking, creating a false belief and breaching a violence restraining order.

That sentence came this week, when Magistrate Deen Potter jailed him for 15 months, suspended for 18 months, saying the things he had said to his wife in up to 50 phone calls a day were “horrible”.

“I’m going to expose all of you, I’m going to shoot you all down, see you lying in the gutter bleeding and then I am going to stamp on your f…ing skull,” Bralich said in one phone call.

“Take 20 years of my emotions and throw them out like they are f…ing s…,” he said in another.

Magistrate Potter warned the former educator he needed to take the blame for his own actions and must move on from them.

He also said a string of Facebook messages recently posted by Bralich showed he still had a “long, long way to go”.

Bralich’s lawyer Mark Andrews said undiagnosed depression and misdiagnosed ADHD had contributed to his mental state at the time. 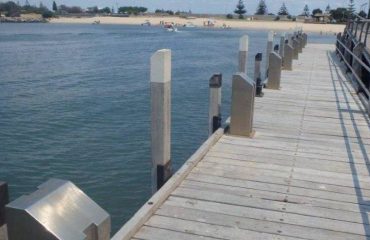